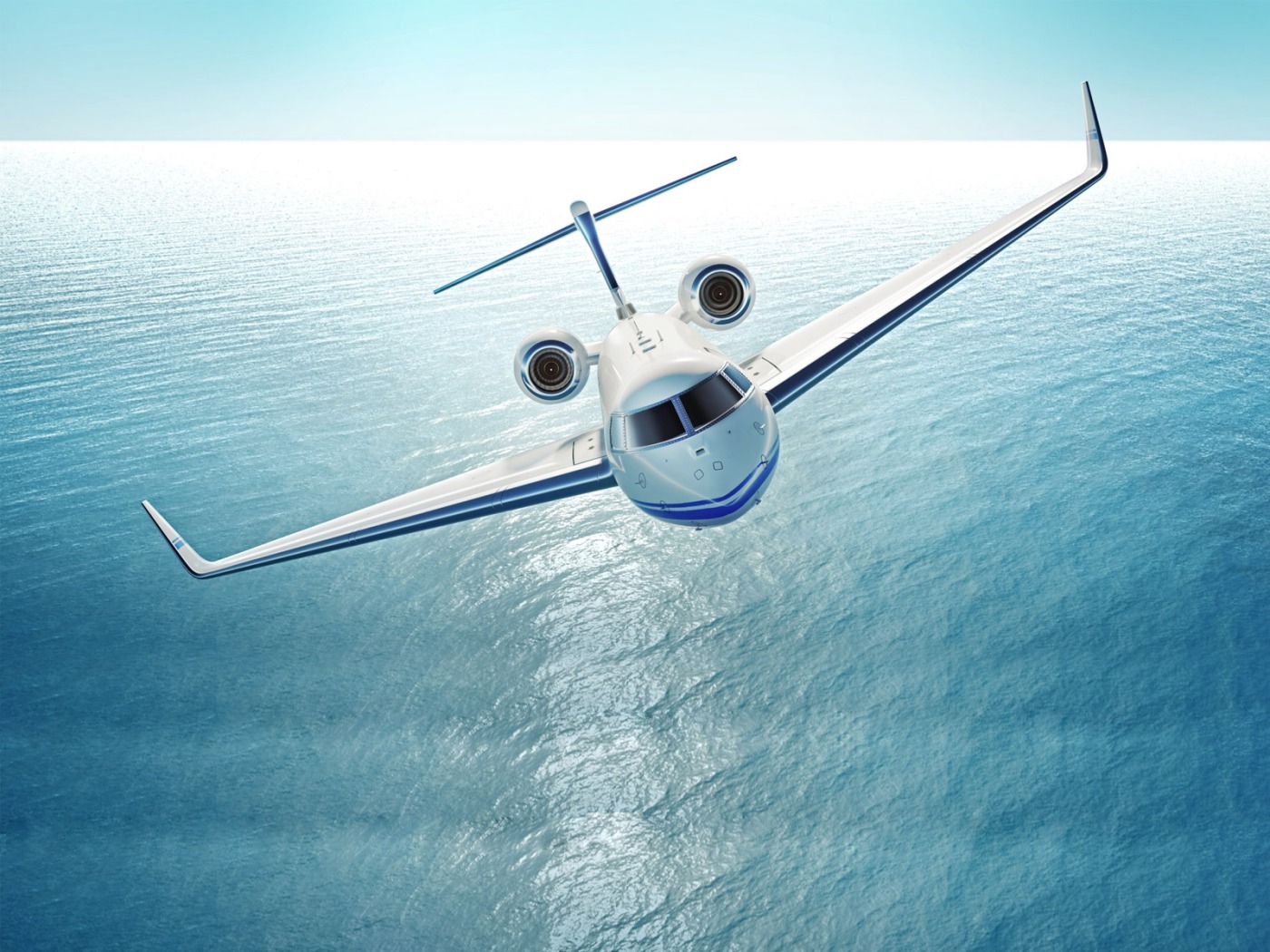 I’ve often been mystified and amazed by those people that seem to defy the rules of natural progression and race to the top of their field at blistering speed. I call them jets. These people, I think, have some common characteristics that I’ve noticed. I wonder what would happen if the general Joe Blows of the population adopted their strategies.

Before I get too far into describing their behaviours, let me profile what I mean by a jet. In my own field, higher education, there are a number of defined rungs on a hierarchical ladder. Some of the steps are qualification based, some are research or teaching performance based, and others are based on demonstrations of leadership. A jet will seemingly jump several rungs at a time or at a rapid pace.

I know of one academic who has risen to the position of Vice-Chancellor by his mid-forties. He now runs one of the most prominent and prestigious Universities in Australia. Lets’ call him Bob. Assuming Bob completed school in his late teens and gained an undergraduate degree with honours (4 years, and the fastest route to PhD candidature), followed by completion of a Doctor of Philosophy (3 years) while working as a tutor, then he would have been poised for entry to the slippery slope of academic appointments at about 25 years of age. Then, if we assume 3 years at each level of the academic tree (Associate Lecturer, Lecturer, Senior Lecturer, Associate Professor, Professor), then it would be 12 years to full Professor, making Bob 37-39 years old. To make it through to Vice-Chancellor there would need to be demonstrated service leadership as a course coordinator or similar, followed by Deputy or Associate Dean, and then Dean or equivalent work unit leadership, Pro-Vice-Chancellor, and pen-ultimately Deputy Vice-Chancellor. So with no less than two years at each level and with a formal leadership start point somewhere aligned to Senior Lecturer he could “make” Vice Chancellor in his early 40’s possibly at a small or regional institution before landing the job as VC at a more prestigious university in his mid 40’s. From about the Deputy Vice-Chancellor level through to his first appointment as a VC he would have needed some serious achievement rungs on the board. But his peers from his PhD candidature days, by the time he was a Deputy Vice-Chancellor, would have most likely been Senior Lecturers. Senior Lecturer is probably the level most career academic will attain. So what did Bob do?

Here are the ten behaviours of jets that I’ve noticed (in no particular order)?

A jet will make sure that they connect with only the highest performers in their work unit, and inter-murally. They will find ways to work alongside them for projects where they can have integral involvement. These high performers might be only one step ahead of them on the slippery slope, but they are clearly performing noticeably well. The more astute jet will co-write articles, co-grant, team up for policy development projects that are high profile. So the alignment is both for high profile people and high profile projects.

Having found an alignment that works and having completed a successful project with the team, they will apply for an award scheme. It won’t matter if it’s a team award or individual. It will all help. It won’t matter if the award and recognition is internal to the organisation, or external. Anything will do.

The jets will not be shy in signing up for committee work, but they will be judicious in their commitment. In choosing their committee, they tend to pick something that extends from their field of expertise and then they choose a project or task that will provide an opportunity for visible leadership. That is, they are never just members of a committee, they always contribute to conversations, and they develop themselves as the go to person for some key aspect of the committee’s work.

The jet will not be shy in making claims for demonstrated experience against the selection criteria for a job interview. They tend to be very prepared to clearly articulate the relevance of their experience and to talk to (note not talk up) their experiences and their role in any team achievement.

Jets will apply for promotion at the earliest possible opportunity, will accept acting roles whenever possible. Failure in selection for a plum role will be no deterrent, and they will have signalled their aspiration and will effectively have their name and readiness planted firmly in the minds of the senior staff whenever a new opportunity comes to life.

Networking events, such as conferences, awards nights, or any sort of meet and greet will be attended with energy and with an enthusiastic effort at working the room. Business cards and follow up emails will be de rigueur. These connections will form an inner circle of collaborators for tenders, projects, grant applications, publications.

The jets do not focus on obscure topics. They find ways to bring their expertise to bear on topics that are exercising the minds of the leaders in their field or of the sector. They find themselves as local heroes for the hot topics and become known and well recognised despite the brevity of their years of service.

If there is an important policy being developed, evaluated, or reviewed at local, regional, jurisdictional or national levels, the jet will find a way to be actively involved.

Jets discuss their own work easily and ask others to explain their work. This mutual exchange helps them to find a connection with those that have influence.

The world is owned by those that show up. If they can attend a meeting in person, they do. If they have an office, they go every day, they walk around campus, they are seen, visible and up to date with local affairs.

Most importantly, jets are building a profile for themselves. They do not invest their time simply for the sake of another line item in their cv. They are strategic and disciplined and they move on as soon as they’ve given what they can to a venture. They are typically personable, kind, open for a chat, but like a duck swimming, they are calm on the surface while paddling like heck with self-imposed heavy workloads. So, what do you think? Am I right? Are these the behaviours of jets? Or is fate simply playing a random set of cards.