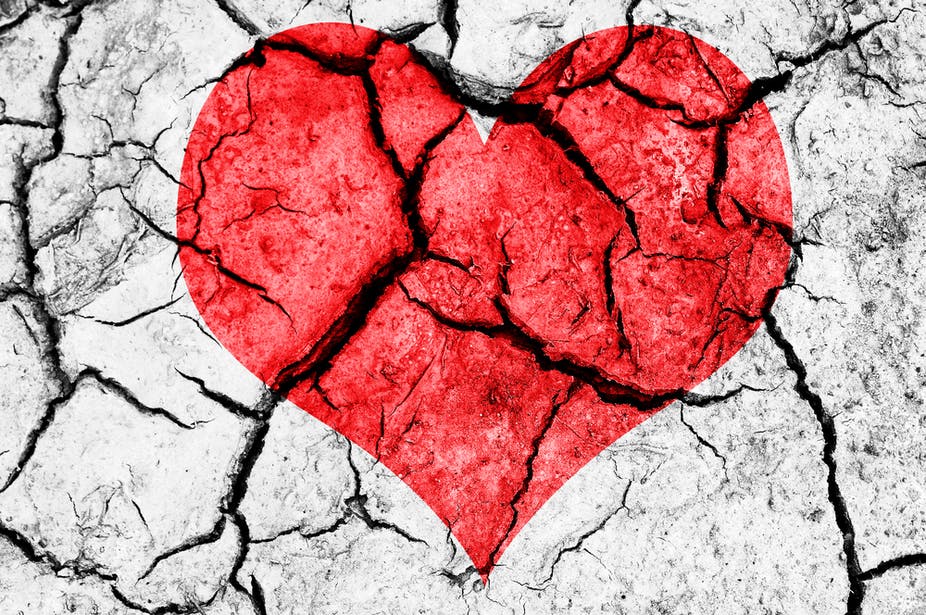 This phrase, “Oh kids are mean, aren’t they?” is common enough, usually said by an adult in response to a story of some unkindness sprayed at one child from others. It is often followed up with a comment to diminish the significance of the meanness, something like “Kids always find some aspect to pick on, it’s a part of growing up”. But it’s not true, at least it doesn’t need to be true! However, overt bullying gets a bit of attention from teachers, parents and so forth. What often goes unnoticed are the insidiously mean and passive unkindnesses that some children endure as a daily diet of mean.

Low level cruelty between kids is often missed and not recognised as bullying. Indeed the perpetrators would be shocked to have the accusation of bullying leveled at them. If challenged they’d say they didn’t mean anything and hadn’t said anything nasty. The whole idea that they were worthy of remonstrance would escape them. I propose that low level mean is actually a subtle violence.

Here’s 10 ways kids cause emotional damage to their peers that sit just short of bullying, but have a cruel effect just the same. These 10 low level evils white-ant self-confidence, cause social isolation, fuel anxiety, and create deep sadness, and should not be a part of growing up. Let’s examine a day in the life of Bronte. No bullying here, but 10 events in a single day each compounding upon the others to ruin Bronte’s day and beyond.

There are five subtle negative processes at work in Bronte’s day. I call these the Heartless Five: isolation, exclusion, rejection, refusal, and ridicule. In the normal course of events, they are likely to go unnoticed by a teacher. Or if they are noticed, rarely would the behaviours be called out as being unreasonably mean.  Often kids like Bronte are invisible, silent victims. Their teachers do not see the accumulation of negativity, and are not likely to see the significance of any one of the events listed for Bronte’s day. It is not enough to remind kids to be kind. Kids who are this type of mean can usually recite tales of kindness, and would not see themselves as unkind. They would not understand their actions as bullying either. That’s because we have focussed our attention on the more overt acts of bullying. For this more subtle negativity, we need to explicitly teach anti-meanness. For each of the Heartless Five, there are simple proactive teachings that act as antidotes:

Isolation: The antidotes to isolation are to acknowledge and welcome. Kids need to be taught to actively welcome others. A simple “Hello” and smile would normally be enough.

Exclusion: The antidote to exclusion is inclusion. Kids need to be taught to actively invite all kids to participate in activities. Teachers and students need to watch for outliers and actively include them.

Rejection: The antidote to rejection is acceptance. Kids need to understand the importance of allowing all to be a part of the community. Teachers need to watch for rejection and call it out.

Refusal: The antidote to refusal is sharing. Kids need to be reminded of the importance of actively sharing with others. Withholding or not offering assistance is unacceptable.

Ridicule: The antidote to ridicule is respect. Kids need to be explicitly taught the importance of respecting other people. Name calling is simply disrespectful.

A much better day comprised of acknowledgement, inclusion, acceptance, sharing and respect.